Munich Re generates profit of €728m in second quarter 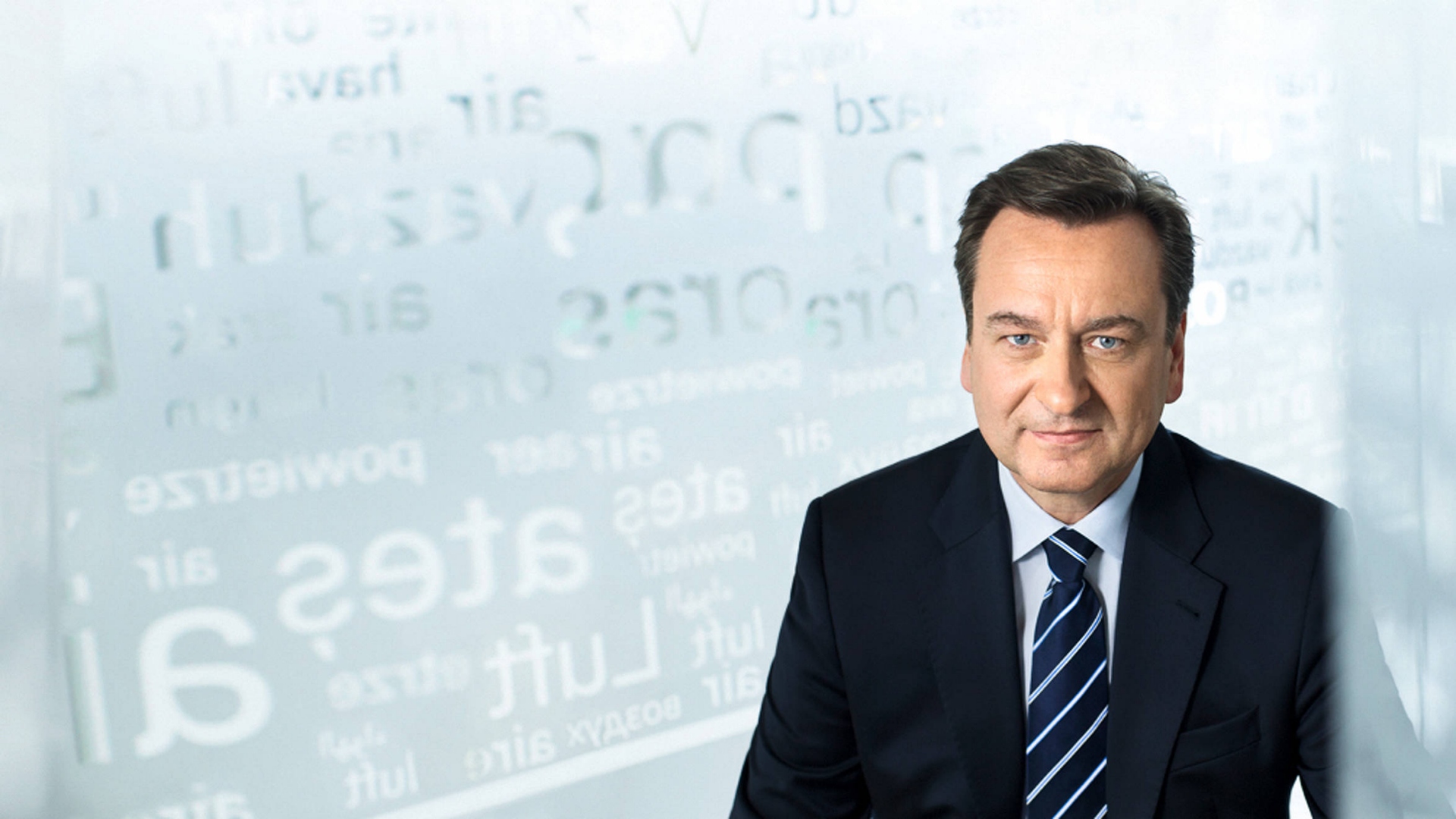 With a half-year profit of €1.6bn, we are most certainly on track to reach our profit target of €2.1–2.5bn for the year as a whole. We also made progress with the implementation of our strategy: Munich Re is becoming more profitable, more digital and leaner.
Joachim Wenning
Chairman of the Board of Management

Summary of the results for Q2

The operating result was down year on year to €997m (1,156m). The other non-operating result improved to –€151m (–264m); of which €41m (–162m) was attributable to the currency translation result. Taxes on income totalled €68m (108m). At €26,899m, equity was lower than at the beginning of the year (28,198m), since the good half-year result and positive currency translation effects were more than offset by the dividend payment, share buy-backs and lower unrealised gains due to developments in the capital markets.

The reinsurance field of business contributed €620m (629m) to the consolidated result in Q2. The operating result amounted to €701m (896m). Restructuring expenses had an impact of –€48m on the other non-operating result. Gross premiums written were down by 9.5% to €6,932m (7,659m); a significant decrease in premium volume in life and health reinsurance could only partially be offset by premium growth in property-casualty reinsurance.

Life and health reinsurance business saw a year-on-year increase in profit to €285m (112m). Premium income dropped to €2,309m (3,436m) owing to terminations and the restructuring of large-volume treaties. The technical result, including the result from the part of business that is not posted in the technical result as a consequence of non-significant risk transfer, amounted to €176m (77m) in Q2 and €331m (234m) in the first half of the year. Munich Re is thus most certainly on track to reach the envisaged target of at least €475m for the year as a whole.

Property-casualty reinsurance contributed €335m (517m) in Q2. The decline is mainly attributable to a significant increase in man-made major losses and higher basic losses. Despite negative currency translation effects, premium volume saw an appreciable increase to €4,623m (4,223m) thanks to organic growth. The combined ratio was 102.0% (93.9%) of net earned premiums in Q2. At 95.5% (95.5%), the figure for the first half of the year remained at a good level and was right on track to reach the envisaged figure of 97% for the year as a whole.

Overall expenditure for major losses of over €10m each was €605m (253m), which is equivalent to 13.3% of net earned premium and thus above the average expected figure of 12%. Man-made major losses amounted to €501m (187m), with the most expensive individual loss by far resulting from structural damage to a hydroelectric power station in Colombia. Major losses from natural catastrophes totalled €104m (66m).

As claims notifications for basic losses from prior years remained appreciably below the expected level overall, Munich Re was able to release reserves in the amount of around €200m (after adjustments for commissions), corresponding to 4.4 percentage points of net earned premiums. For the first half-year, Munich Re thus released reserves totalling around €380m, or approximately 4.3% of net earned premiums. Munich Re still aims to set the amount of provisions for newly emerging claims at the very top end of the estimation range, so that profits from the release of a portion of these reserves are possible at a later stage.

In the renewals at 1 July 2018, the developments that had begun to be observed in previous renewals continued, with prices increasing in the markets affected by natural catastrophes (particularly in the Caribbean), but otherwise remaining stable given the still-high capacity levels in the markets. The price increase for the July renewals amounted to 0.9% overall, excluding the effect from higher interest rates. Premium volume was up by a significant 42% to about €3.3bn. The strong increase was chiefly attributable to an attractive large-volume treaty in Australia, and profitable growth of reinsurance quota share business in the USA.

In the ERGO field of business, Munich Re generated a profit of €108m (104m) in Q2, and €185m (195m) for the period from January to the end of June. The profit posted in the ERGO Property-casualty Germany segment is roughly at the same level as last year. The result for ERGO Life and Health Germany declined owing to a one-off tax effect and lower realised gains on investments to finance the additional interest reserve. This decline was more than offset by a strong increase in the result in the ERGO International segment, which was attributable to good operating performance, particularly in Poland, and income from the sale of D.A.S. Switzerland. The operating result thus increased to €296m (260m).

The Group’s investment result (excluding insurance-related investments) fell to €1,759m (1,889m). Regular income from investments rose to €1,836m (1,720m). The net balance of derivatives improved to –€53m (–87m). The balance of gains and losses on disposals excluding derivatives fell to €282m (432m). Munich Re also posted higher net year-on-year write-downs of €140m (49m) on non-derivative investments during the past quarter.

The investment result represents a return of 3.1% on the average market value of the portfolio; the running yield was 3.2%, and the reinvestment yield was 2.3%. The equity-backing ratio (including equity-linked derivatives) decreased marginally to 6.2% as at 30 June 2018 (31 December 2017: 6.7%).

The Group’s asset manager is MEAG, whose assets under management as at 30 June 2018 included not only Group investments, but also a volume of €16.0bn (15.9bn) for third parties.

Given its good performance in the first half of the year, Munich Re has lowered its projection for ERGO International’s combined ratio for the full year by one percentage point to 96%.

Besides that, expectations for 2018 have not changed in comparison with the figures given in the Quarterly Statement for Q1 2018 that was published in May. Munich Re is still expecting to post gross premiums written of €46–49bn for 2018, and is not changing its forecast consolidated result in the range of €2.1–2.5bn.

1 Including the result from the part of the business that is not posted in the technical result as a consequence of non-significant risk transfer.

Munich Re is one of the world’s leading providers of reinsurance, primary insurance and insurance-related risk solutions. The group consists of the reinsurance and ERGO business segments, as well as the capital investment company MEAG. Munich Re is globally active and operates in all lines of the insurance business. Since it was founded in 1880, Munich Re has been known for its unrivalled risk-related expertise and its sound financial position. It offers customers financial protection when faced with exceptional levels of damage – from the 1906 San Francisco earthquake to the 2017 Atlantic hurricane season and the California wildfires in 2018. Munich Re possesses outstanding innovative strength, which enables it to also provide coverage for extraordinary risks such as rocket launches, renewable energies, cyberattacks, or pandemics. The company is playing a key role in driving forward the digital transformation of the insurance industry, and in doing so has further expanded its ability to assess risks and the range of services that it offers. Its tailor-made solutions and close proximity to its customers make Munich Re one of the world’s most sought-after risk partners for businesses, institutions, and private individuals.