NEXT is a venture-backed digital insurtech company that offers small business insurance coverage across the U.S. by providing tailored, transparent, and simplified insurance policies via a streamlined digital front-end.

These initial strategic investments enabled NEXT to build a long-term relationship with the Munich Re Group. In 2019, ERGO, a Munich Re company, invested an additional $250m in NEXT as part of their Series D round. This investment enabled new product development as the company continued to scale its industry-leading small business insurance offerings. The Series D funding also accelerated customer expansion initiatives, as NEXT continues the drive to be a leader in the digital one-stop-shop for all small business P&C insurance products. As part of this round, Dr. Markus Rieß, chief executive officer and chairman of the board of management of ERGO Group AG, joined as a board member. 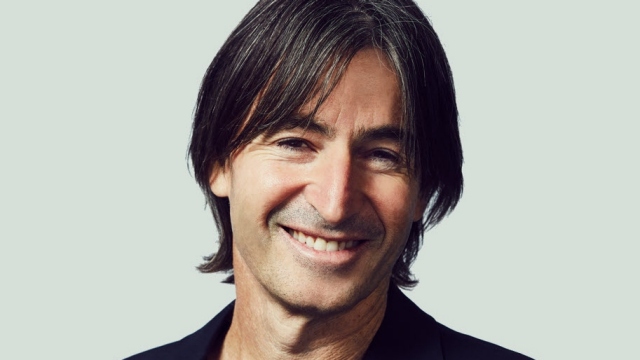 © Jessica Chou
We have been working with Munich Re since the beginning, and they have been a great partner in helping us grow and develop our business. We are excited about the future of insurance and are proud to be, together with Munich Re, drivers of industry change.
Guy Goldstein
NEXT
Co-Founder & CEO

We're listening, tell us your vision.