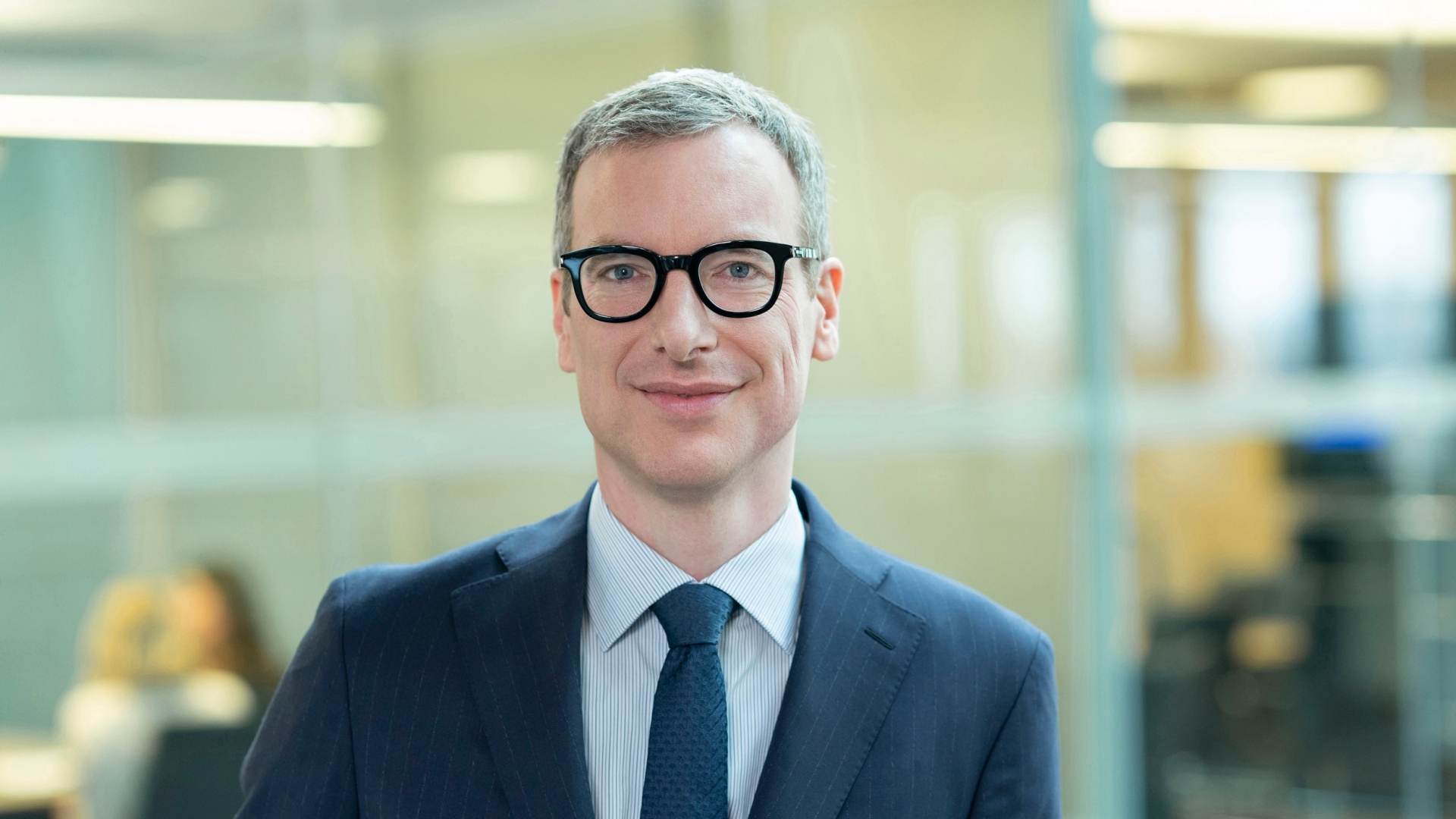 Munich Re has begun 2019 with a good first quarter. Munich Re continues to grow organically in its core business of property-casualty reinsurance. The April renewals were the sixth consecutive round of renewals in which we are able to expand our business robustly in some areas. Prices for reinsurance coverage have continued to rise following the high losses in previous years. In primary insurance, the implementation of the ERGO Strategy Programme is making good progress.
Christoph Jurecka
Chief Financial Officer

Summary of the Q1 figures

In the first quarter of 2019, Munich Re generated a profit of €633m (827m). Higher basic losses and greater expenditure for claims from previous years prevented a repeat of the extraordinary result in the same quarter last year, which was practically free of major losses. The first-quarter operating result fell year on year to €875m (1,283m). The other non-operating result remained nearly constant at –€122m (–125m); the currency translation result amounted to €58m (–68m). Taxes on income totalled €122m (212m). At €28,990m, equity was up on the start of the year (€26,500m) – primarily due to value increases in the share portfolio and fixed-interest securities. Compared with the same quarter last year, gross premiums written rose by 1.9% to €13,375m (13,126m).

The annualised return on risk-adjusted capital (RORAC) in Q1 amounted to 9.9%, and the overall return on equity (RoE) totalled 9.1%.

Moreover, the solvency ratio rose from 245% at the beginning of the year to about 250% at the end of Q1.

Thus far in 2019, Munich Re has repurchased shares worth €303m as part of its active capital management.

Given that claims expenditure for basic losses in previous years remained appreciably below the expected level, it was possible to release reserves – adjusted for commissions – of about €200m. This equates to 4.0% of net earned premium. Munich Re also still seeks to set the amount of provisions for newly emerging claims at the very top end of the estimation range, so that profits from the release of a portion of these reserves are possible at a later stage.

The renewals at 1 April 2019 saw price increases in the markets and risks affected by natural catastrophes. Price stabilisation with a slightly upward trend was also observed in the third-party liability markets. With regard to all April renewals, prices rose by 1.4%. Munich Re was able to grow organically once again. Premium volume rose by 10.3% to some €1.8bn (1.7bn). It was possible to selectively tap growth opportunities in certain markets, especially in India and Japan. These two markets account for a third of the business renewed in April.

In the ERGO field of business, Munich Re generated a profit of €85m (77m) in Q1. Of this amount, €63m (36m) was contributed by the ERGO Life and Health Germany segment. The main reasons for this segment’s good result were the realisation of investments for financing the additional interest reserve and a good technical result in health insurance. The ERGO Property-casualty Germany segment boosted its profit to €14m (0m) thanks to its sound underwriting – despite losses caused by Winter Storm Eberhard in Germany. The ERGO International segment generated a quarterly profit of €8m (41m). This drop in profit was due largely to the sale of relatively small subsidiaries outside Germany. ERGO’s operating result rose to €241m (224m).

All expectations for 2019 remain unchanged compared with the figures presented in the 2018 Annual Report published in March. For the 2019 financial year, Munich Re still forecasts a consolidated result of approximately €2.5bn.

Munich Re is one of the world’s leading providers of reinsurance, primary insurance and insurance-related risk solutions. The group consists of the reinsurance and ERGO business segments, as well as the capital investment company MEAG. Munich Re is globally active and operates in all lines of the insurance business. Since it was founded in 1880, Munich Re has been known for its unrivalled risk-related expertise and its sound financial position. It offers customers financial protection when faced with exceptional levels of damage – from the 1906 San Francisco earthquake to the 2017 Atlantic hurricane season and the California wildfires in 2018. Munich Re possesses outstanding innovative strength, which enables it to also provide coverage for extraordinary risks such as rocket launches, renewable energies, cyberattacks, or pandemics. The company is playing a key role in driving forward the digital transformation of the insurance industry, and in doing so has further expanded its ability to assess risks and the range of services that it offers. Its tailor-made solutions and close proximity to its customers make Munich Re one of the world’s most sought-after risk partners for businesses, institutions, and private individuals.